Olive oil soap has been used for centuries in the Mediterranean, both for personal hygiene and for general cleaning purposes.

Pure olive oil soap is considered the most adequate skin cleanser since it unblocks skin pores by effectively removing dirt, oily substances and dead cells. It is made from natural raw materials and the final product does not contain any additives.

The soap is made from olive oil which is boiled with caustic soda and sea salt for several weeks. It is then cast in open moulds to produce the so-called “stamped soap bar” (as opposed to the conventional “pressed soap”). Finally, it is placed in wooden racks to cure for 3-4 months.

Nowadays there is only a handful of such traditional olive oil factories left in the world and one of them is on Corfu, run by Apostolos Patounis. His great-great-grandfather founded the business in 1850 and it has been the family business ever since! The place has changed very little in over 150 years and the traditional tools are still used!

The main types of soaps produced are:

All soaps are both 100% vegetarian, and 100% biodegradable. The factory is open to the public and is situated at the loanni Theotokis Street, just off San Rocco Square, on the way to the Green Bus Station. Open shop hours. Tel: 26610 39806. email: info@patounis.gr 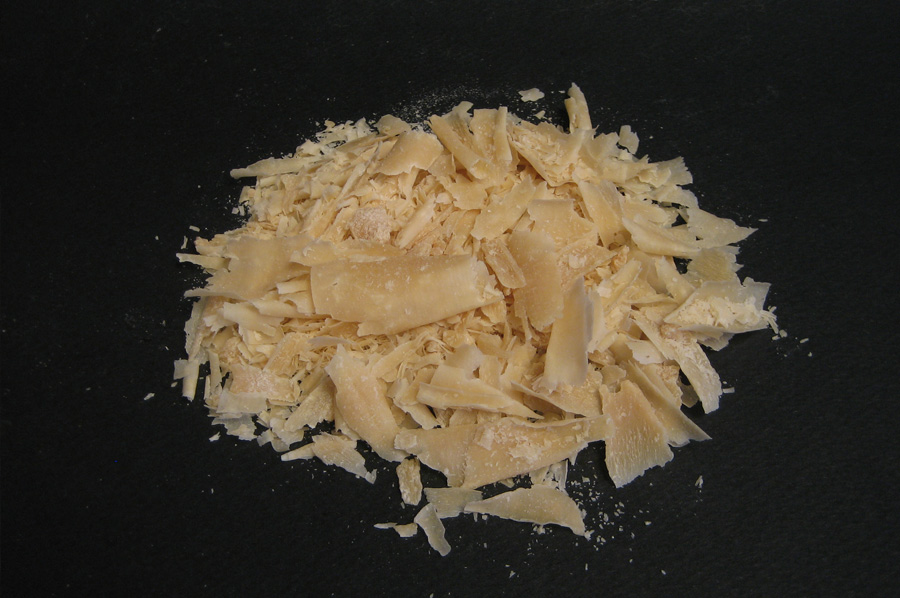 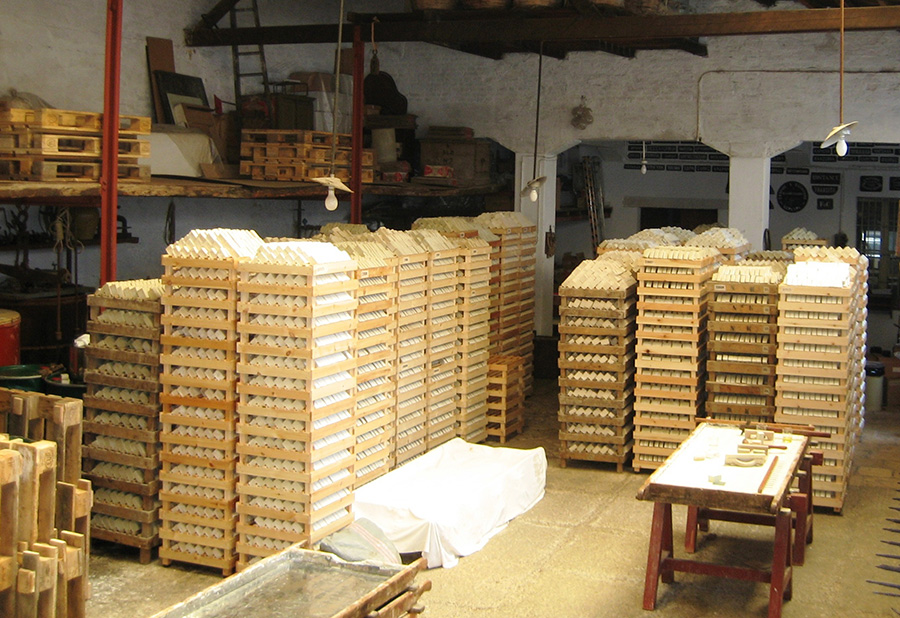